2/22/2016
With great pride in its storied athletic tradition, Brunswick is pleased to announce its second class of inductees into the Brunswick School Athletics Hall of Fame.
This year’s class — emerging after a rigorous selection process of nominations and voting — includes Peter Carlson Sr. ’48, Tony Calabrese ’97, and the 1987 tennis team.
Carlson captained the basketball and baseball teams while wearing the Brown & Gold, leading the Bruins to championship seasons on the diamond in 1947 and 1948. He went on to pitch at the University of Delaware before signing with the Milwaukee Braves in the summer of 1952. 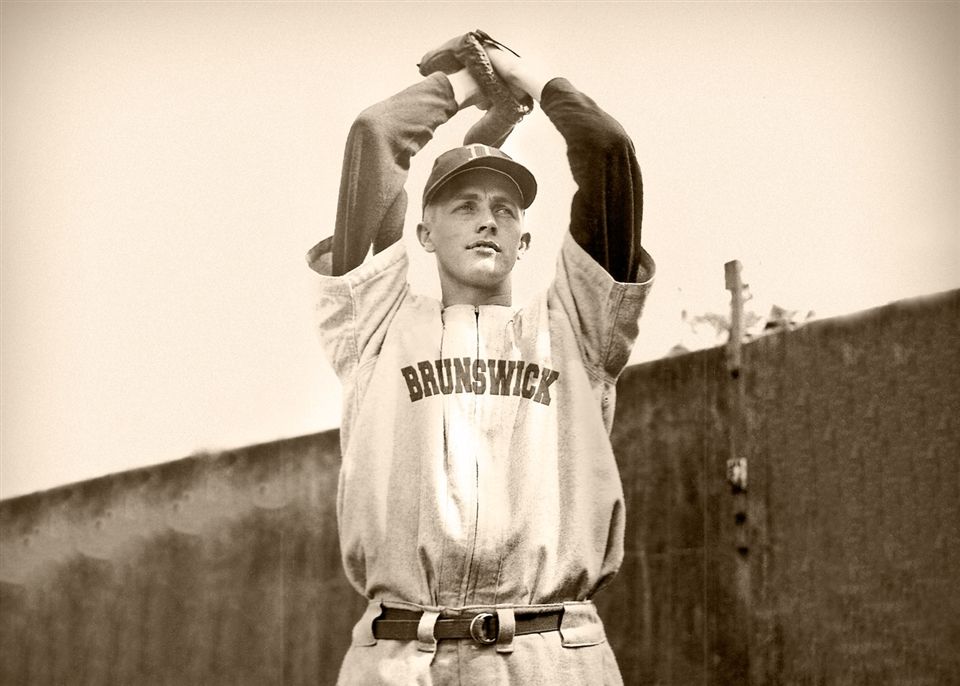 In 1953, Carlson played for the Evansville Braves in the 3I League, comprised of teams from Indiana, Iowa, and Illinois. He also took the hill for teams in Fort Lewis, Wash., and Quebec City, Canada, during his professional career — one that included an exhibition relief appearance against a Milwaukee Braves lineup boasting Hank Aaron, Warren Spahn, and Eddie Matthews. 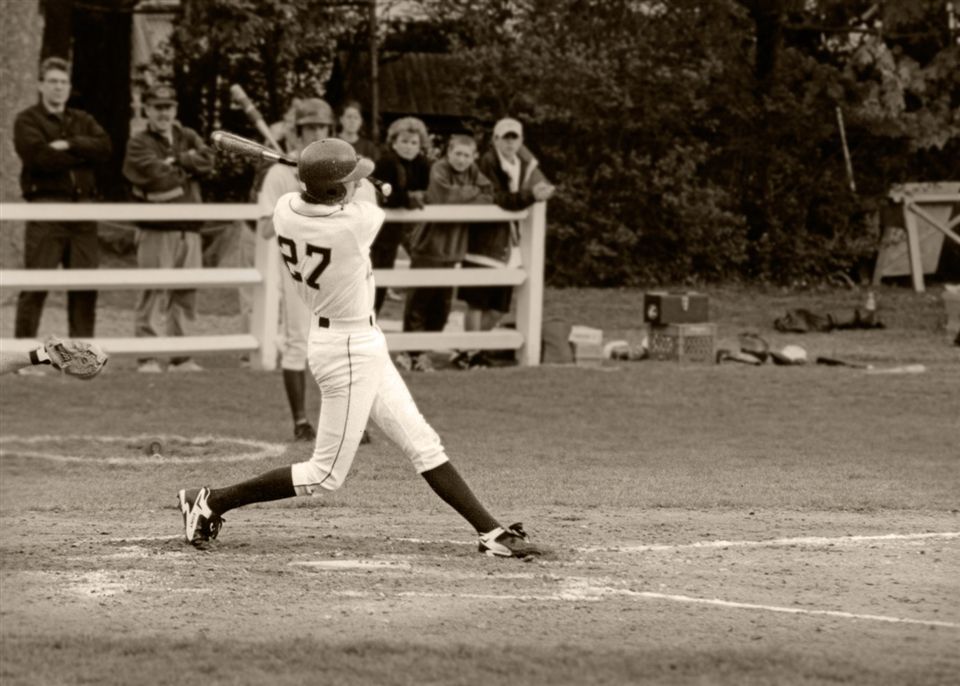 Fellow ’Wick baseball captain Tony Calabrese ’97 joins Carlson as the lone individual inductees.
In three seasons of varsity baseball, Calabrese hit .452, .481, and .381, earning All-FAA honors for each stellar performance and leading the team to its first FAA championship in more than a decade. Calabrese also captained the hockey team while a Bruin.
Calabrese became an immediate starter at shortstop at Seton Hall University, and was named to the All-Big East freshman team. He left school following his junior year, after being selected by the New York Yankees in the MLB Draft. He embarked on a four-year professional career, playing in both the Yankees and Mets systems at the AA level. 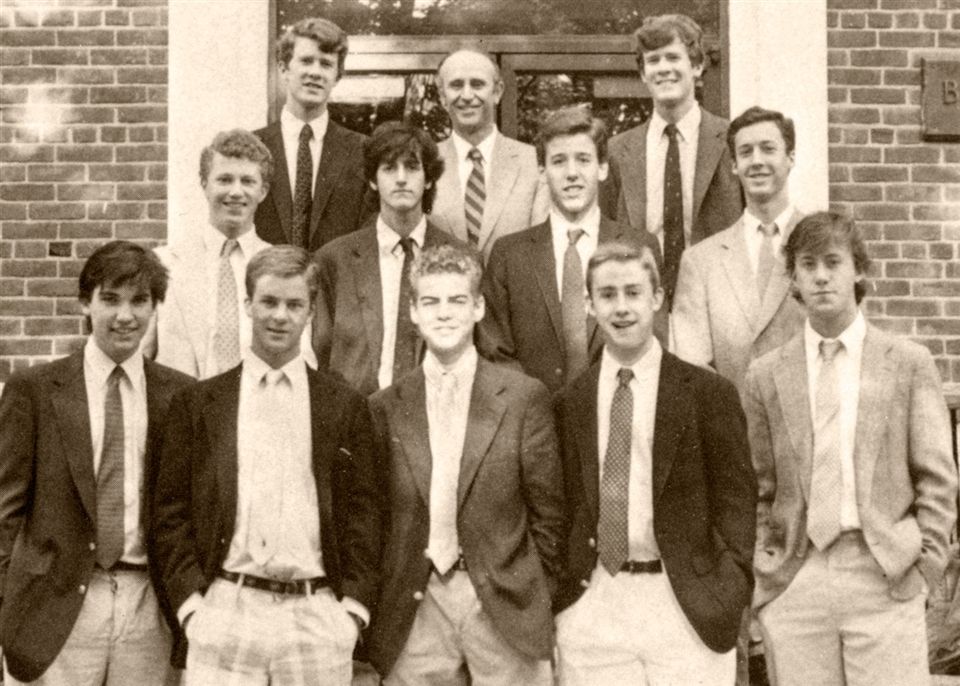 The 1987 tennis team enters the Hall in recognition of its FAA Championship and fifth-place finish at the National Tournament in the spring of that year. Coach Jim Stephens’ Bruins compiled a 12–1 record with match victories against the likes of Greenwich High School, Rye High School, and Ivy League Prep power Trinity School.
Many of the team’s lettermen went on to play tennis at the collegiate level, including twin brothers Greg and Tim Hartch ’88, who won the USTA Men’s Indoor Amateur Doubles Championship in 1991 while students at Princeton and Harvard, respectively.
The Hall of Fame Induction Ceremony will be held at Edwards Campus in May.
Please join Brunswick in celebrating the Class of 2016!
Back